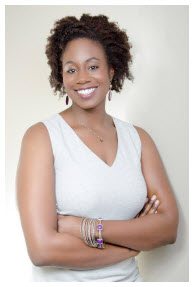 Asha B. Wilkerson, Esq. runs an employment law practice, The Wilkerson Law Office, in Oakland, California. Ms. Wilkerson takes great pride in counseling businesses on labor & employment law matters before they become an issue. Specifically, Ms. Wilkerson enjoys training leaders in the areas diversity and leadership and she has a particular affinity for working with non-profit and faith-based organizations.

During our conversation, we will explore ways to help your church thrive.

We will also analyze your church’s areas of potential liability in both ministry operations and people management; including any legal issues that you are currently dealing with.

Why Schedule a Consultation?